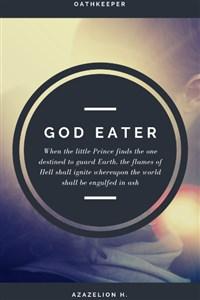 Corruption from Hell seethes into the human realm, morphing and disfiguring animals and people alike, changing them in all manner of ways. Slowly, it spreads, feasting on the living as beasts devour the dead, surviving, fighting, slaughtering and consuming, a constant cycle with seemingly no end in sight as humanity continues to push on weakening with each passing day.
My issue though, isn't the corruption. Surprisingly it's my Father, the King who seems Hellbent on needlessly provoking the people into senseless violence and war right before my coronation.