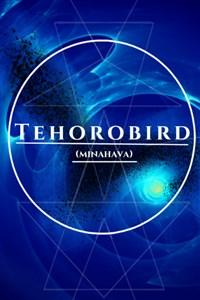 The B-dimension is collapsing, and everybody is trying not to collapse with it. Yukalaaq smuggles people across the C-dimension border to make ends meet. Lieutenant General Shkajah consolidates his power in a military structured against people with skin like his. Noelle takes a new job.
When Esme's expedition ship crashes into the B-dimension, Yukalaaq's girlfriend - Esme's B-dimension doppleganger - falls into a coma. Esme's hopes of returning home, Yukalaaq's hopes of his girlfriend waking up, Lieutenant General Shkajah's hopes of military advancement, and every person in the B-dimension's hopes of survival all lay in several maps from Esme's expedition ship that mysteriously vanished after the crash.
If Noelle has anything to say about it, they'll never find them.