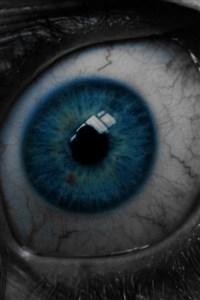 Virgil, a former motorcycle gangster, wakes up after a terrible crash in a world where demons walk the earth and have forced humanity into hiding. As she travels the Hellscape, she discovers that though she died in that crash, she has been restored to life now that the End of Days has begun. She knows not what force or being brought her back or what the purpose of her resurrection might be, but there is little time to ponder such questions while she fights to survive.