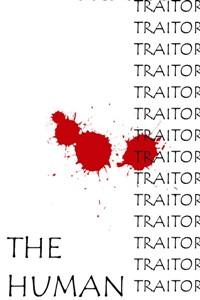 Humanity and the demons have always been at war. As sworn enemies, one will not stop until the other has been eliminated. Or, at least, that's what it seems like.
The story begins with Hammel, an innocent child born amongst the flames of war. Four years from now, this poor boy will swear allegiance to the Demon King and against his own kind. To many, his identity is unknown and his motives are unclear.
However, there is one thing that is certain:
He is the human traitor.