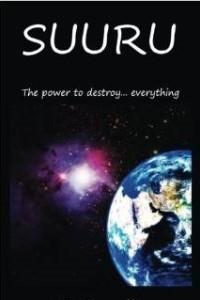 Suuru is a seventeen year old boy living an ordinary life, in an ordinary world, until an accident in high school reveals to him that he is actually a Spirit with unheard of abilities. With his new found powers to travel the entire universe, he embarks on an adventure that quickly teaches him there's much more to the universe than what he, or anyone else, had ever imagined. Throughout his journey, he learns of his abilities to destroy anything and everything he can think of, along with the other Spirits of the universe with the same abilities.