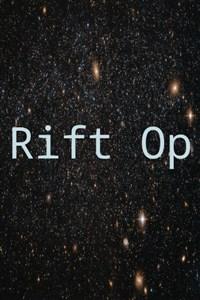 In a far distant future. The Earth was invaded by an alien race. Every living creature on the planet that they have captured. Humans or animals, they turn them into their mindless and disposable soldiers.On the verge of extinction, another alien race emerges and offer salvation to humans. They gave them a weapon. A bio-mechanical suit, able to harness the power of the rift. With this weapon they should be able to defend themselves and yet they are still unable to win the war due to the lack of humans suitable for the bio-mechanical suit.In order to have a higher chance of getting some humans suitable to control the so-called weapon. They decided to send the cryogenic pod back to the past in the hope that a more suitable human will find it and be awaken when the time is right.