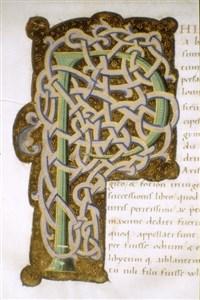 "A mercenary is a tradesman like any other, except focused on destroying instead of creating." - Artur Xerxes, in A Century of Disappointment: Memoirs of a Travelling Dwarf
It's never too difficult to land contracts for some very specific skills in a continent teeming werewolves, vampires, giant leopards, undead and, god forbid, tree-hugging elves. In this story, you will observe a simple farm girl handing in her first bounty posters, a waitress in a tavern at the centre of a massive, corrupt city and an enigmatic leader of a mercenary group rising to the top.
You'll also get the opportunity to laugh at their cluelessness about an event gathering enough steam to eventually flip the entire world on its head.