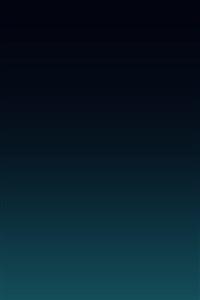 She was an existence with no purpose.

No possessions, no relationships, no bonds... There was simply nothing that held her down.

As such, when death came to take her life, she said nothing.

With an empty heart, memories that felt more artificial than anything, and identity that she could barely even vouch for, she died to save someone who had eyes that wanted to live.

Someone who was desperate for a future.

She died for someone whose need for a life exceeded hers.

But if there was anything that she'd never even considered, it was that she might get another chance to live.

And the Gods granted her that exact same chance.

No, you guys, this won't be something like "oh, I'm the villainess now, I'm gonna be friends with everyone and make the guys fawn over me" and all that shit lol. I honestly don't know how to describe it, but I suppose it's a little weird...