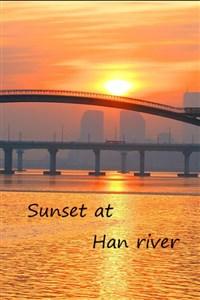 Her eyes felt too heavy to open, her head felt like it was cracking and her body felt like it was dead. In the midst of her confusion, Ana could hear voices from afar but could not understand a single word that was being said. "This is what being buried alive must feel like." Feeling like stuck in a bad dream she was starting to panic, she had no clue about what was going on and feared she was no longer in her apartment. The voices in the distance were getting closer as she slowly began to regain control of her body, she could now move her fingers. She heard the people clearly now and still, she could not understand a word. They were speaking in the native language, one she did not speak. She could move her head now and her eyes did not feel so heavy anymore, she opened them in fear and discovered she was alone. She was definitely not in her apartment anymore and she had no idea about where she could be."This is not happening!"