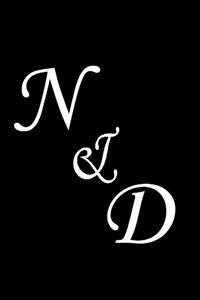 In a scienctific world setting, one individual is granted a gift. The gift of Mana. How will the protagonist learn to live, with such a gift, in a world where they don't believe in some extrenal energy giving beings the ability to go above and beyond what their biological makeup limit is? Even the fact that such fairy tale stories were never even generated, though of or created to begin with. Thats how much they never imagined, let alone believed in, the possiblity of external forces existing.

Atlas Hardison was granted a gift, The Gift of Mana. Something calling itself the World System felt the need to bestow this gift to him. For what purpose? He doesn't know. For what reason? Achieving things that his past lives accomplished. What should he do? Discover the possiblities of such a gift or leave them be. Let the Nightmare begin.

This is a mix of sci-fi and fanasty genre. There are four arcs planned, but I don't know how many chapters in total.
So hopefully you enjoy this story and comment below about any mistakes.