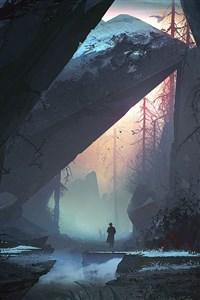 The world used to be plain and simple. Ruled by one race, humans, no magic or concepts of skills, abilities, or levels existed. Then people began to show up who called themselves "players." In their footsteps came monsters and other races along with chaos.
Kingdoms began to use these people, some to conquer others to defend. Years went by and kingdoms would rise and fall. Then the natives to the land began to feel a change called "the leveling system" by the players. People began to gain strength, bringing new problems with them.
Several years after the ones known as players died out, the land began to settle and its people started to learn to live with their new way of life. The world no longer simple became what some called the game world.