A Long Time Until Now 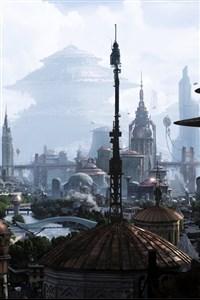 The last defenders of the free races of men slumped in defeat under the scant protection of the last stronghold. The final battle hadn't been glorious last stand, but a brutal slaughter full of betrayal and deception by the forces of the Demon Lord. They had failed in their duty of protecting the last chance of humanity. None of the VIP’s had managed to survive the trip to the last stronghold.

Hope was not lost as long as a the philosopher stone remained untouched. To many innocent souls had been sacrificed in its creation for it to be unused. Even if none of the soldiers were the intended choice they had to try. Sadly only six of their number had the ability and more importantly the right age to use the philosopher's stone.
In the stead of fourty of the brightest minds of the races of men, five old veteran sent their consciousness fifty years into the past to save the world. This is the tale of one of those unlucky souls.