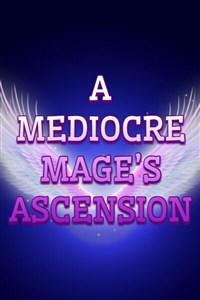 Once upon a time, the Argos family of mages was one of the biggest names in the kingdom. They were unmatched in their spellcasting abilities, and practically owned the important seat of Archmage... but alas, that was then, and this is now.
The Argos family has lost their seat. Their influence has been stolen by a powerful new rival: the Zaffreys. And their current heir, Jobe, is... well, he just sucks at magic.
But... not for long. Because he's just met a man who knows a thing or two about casting a spell.

This series is going to be an episodic-of-sorts adventure series focusing on a young mage, his mentor, and a third companion he's rather reluctant to travel with. It's going to be posted both here and over on ScribbleHub.