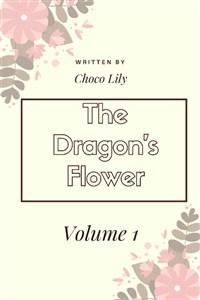 When Le XiaoTing woke up, she found herself possessing a small cannon fodder's body and transmigrated into a novel she had read before an accident befell on her. But why did the storyline seems to be a little different than what she had read?
Xiao Hua, the body she was currently possessing, was supposed to be Princess Long Lian's maid but the Third Prince, who the original Xiao Hua had a crush on, had tricked her to be his maid instead! But why did he pamper her to an unbelievable degree?
The Third prince was supposed to be an unambitious prince but he went nuts and went against the hero and heroine, which was a big NO for cannon fodder characters!
Princess Long Lian's personality was the same, the hero and heroine were the same, and even the villains were the same! But why had the Third prince's personality changed so drastically?
Aiya, did she transmigrated into a dark version of the novel instead of the original one?
[THIS STORY IS ALSO AVAILABLE IN WATTPAD AND SCRIBBLEHUB]