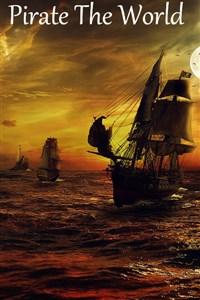 Yoh hoh a pirates life for me.
When a young man named William mercilessly pirated games online to reap their enjoyment for free he had never thought about the consequences coming his way and even if he did, he would have never expected being mercilessly thrown into a magical world as a consequence.
Luckily for him, he's not without hope, he was given his most favourite aspect of any video game: RPG mechanics! Watch him as he "pirates" ships and booty whilst scarcely avoiding death either on the safety of his ship or in the harsh lands of the new world.