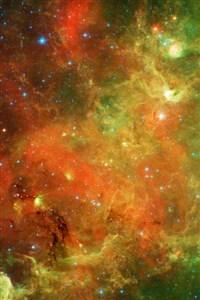 Amelia Grayheart is an ordinary human in an ordinary human world. That is, until a terrible thing happens: from one second to the other, every single other human disappears from existence, as if they had never been there in the first place. Having nothing left back home, she journeys into an empty world in search of answers.
This story will feature some profanity, but nothing major. No explicit gore, but I'll work in some psychological horror into later chapters. No explicit sex scenes, I can't write those convincingly. Will feature LitRPG elements from the second arc on.
I'll be updating this story 1-2 times a week, chapters ranging from 1.5k to 2k+ words, depending on my other workload that week.
Cover image: nasa.gov