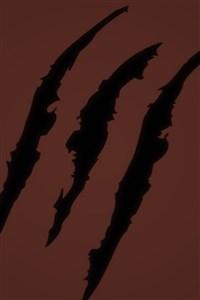 Through the arrogance of man a God was killed. Summoned by a spell to share the secrets of their immortality, the sky turned black and the seas wept red as everything man believed in died with a God. Centuries later the world is still recovering and is faced with a new challenge: the Tear. God’s Fall cut a continent in half and in that wound strange things grow, nourished by the blood of divinity. Beings of magic - human, beast, or something else - appear in ever growing numbers and the old Houses of Magic struggle to maintain their place even as they fight amongst themselves to control the resources of the Tear. But as man quarrels, a darkness grows that threatens to overwhelm everything. Follow Astrath Bastardborn as he betrays his House and is thrust into a maelstrom of politics, magic, and war in a world that is forever changed.