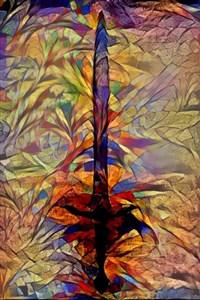 Twilight is the latest VR game to dominate the market. Backed by a huge international corporation and supported by technology deeply rooted in everyday life, it has become a second world for mankind. Its player base is split in two. Those who choose to bask in the sunlight and strive for glory and honor and those who prefer the cover of darkness to hatch their schemes.
Vin is the former. A ranker desperate to make his guild number one in the unified rankings and prove himself to be the best. He and his guild mates defend against the forces of darkness each Dusk, and advance on them each Dawn, reclaiming what territory they had lost. Yet the world of Twilight is rife with danger and offers only a single chance at redemption.
Will Vin be able to keep the life he values the most or will he be consumed by the darkness of his past?