The Adventures of a Dhampir 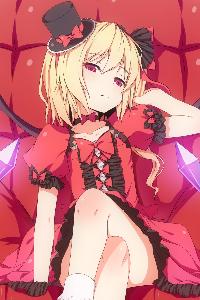 In the fantasy land of Elderant, many intelligent beings exist, from humans to elves to vampires and more. Power determines your worth in this world and while the different races maintain a relatively peaceful status quo, there are many that would love to see the collapse of that peace.
In such a world, there exists Selene, an artificial Dhampir. Abandoned as a baby, Selene was adopted by the vampire knight Abel McDowell as his daughter. But in the hierarchical society of the vampires, can this formerly human artificial Dhampir survive? Follow the adventures of Selene as she comes to understand the world and herself.
One last thing. Selene, although raised as Abel’s daughter, she was actually born biologically male.

Warning: This story is a gender bender that will introduce both male and female romantic interests, although whether I plan to go through with them is yet to be seen.