Stop While You're Still Beautiful 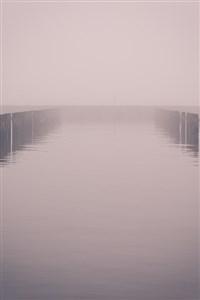 Magic is real ok? Too bad all the witches, wizards, and magic creatures are in the shadows now after the war. Humanity prevailed, you should be happy. But that's not the case for Colin who is trying to put his life back together while recovering from a rare autoimmune disorder, Guillian-Barre Syndrome. That's about to change though as he is pulled into the wacky world of magic by a young powerful witch who's tired of hiding. The only problem is nobody really likes witches in this day and age, the only ones that are left are hunted down and eliminated by the heroic Spectral Investigators. Clad in armor and heaps of gadgets, these guys are not who you want to pick a fight with. Well, now Colin's in the middle of it all as he tries to grapple with his condition and his new found "friend".