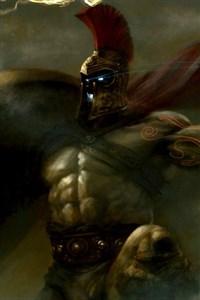 A 23-year-old military contractor nicknamed Hierax wound up unconscious during a firefight.
Amidst his black out, the memory of a dying Spartan warrior appeared. The Spartan man let out his last words, suddenly bringing Hierax back to reality. However, the area he woke up to was vastly different. A jungle?
In a world with superhumans called "adventurers". A game like system showcasing his statuses. Hierax walks the path to becoming one of the strongest, a challenger.