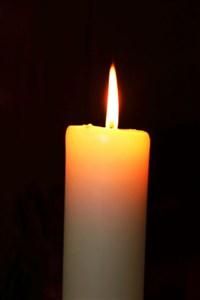 From the age of nine, Juniper Smith began filling notebooks with his worlds, at first places of fantastical imagination, but later with each as an expression of some theme or idea that momentarily grabbed his interest. Over the course of eight years, he shared these worlds with his friends through twice-weekly sessions of tabletop gaming. Now at the age of seventeen, he finds himself in Aerb, a world that appears to be an amalgam of those many notebooks, stuck trying to find the answers to why he's there and what this world is trying to say. The most terrifying answer might be that this world is an expression of the person he was back on Earth.The most complete version of this is posted on Archive of Our Own. Chapters will be posted here at roughly 13 hour intervals (which will rotate timezones) for the next two or three months until it's been caught up to current.