Divisia: Legend of the Crystal Borne: Book One: Wielders of Lightning 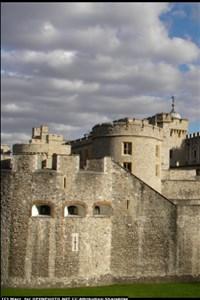 Blurb: In the aftermath of a devastating conflict between an empire and a coastal nation to the south, a king is killed before his subjects, a people are broken, and the only heir left to rally them is lost at sea. Years pass, the countryside burns as people known as Crystal Borne are hunted down like dogs and sent away. Meanwhile, a prince grows amongst whores, thieves, and renegades, and pirate gangs wage war for dominance in salted islands to the East. Will a prince discover his role in a story not of his choosing? Or will a Kingdom be doomed to crumble into the pages of history?