I Only Wish I Had a Cliché Adventure 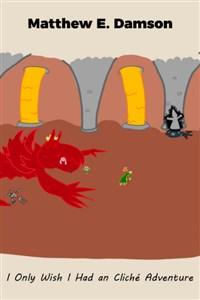 There was a simple guy who dreamed of having a great adventure. He grew up in imaginations, trying to forget the loss of his parents and being alone. But it changes when his parents had left him. His method of earning quick money goes pretty well, until he ends up accidentally slaying the greatest evil ever existed - The Demon King - and being a lone survivor.
Suddenly, he has a new title - Hero. And that title holds a lot of responsibilities, even if he's not ready for it.