One Death Forward, Ten Years Back 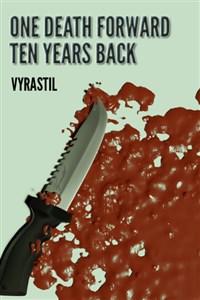 John has died many times before.
Who hasn’t in this day and age?
The average person could go online in seconds and die to their heart’s content. There were so many ways to experience it – death by fall, death by fire, death by the blade.
But to die – to truly die, who can seriously say they died to a friend?
Would one taste pain, futility, despair, but most of all, regret?
After a life of success, but a life of loss, fate has given John another chance.
Armed with knowledge of everything: of quests, of skills, of strategies, and yes, of the occasional game-breaking bugs, regret will be a thing of the past.
To re-enter the game, to reach a peak he once could only dream of.
Rise.