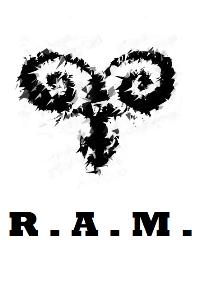 The strange magician Rosetta has grown tired of searching. His job has been preparing and sending select humans into 'the other world'. This fated person is the last one. The most important one. However, enemies who were once comrades are hunting him across the world to harvest his power. With many powerful inidividuals after him, Rosetta had no choice but to carry out his job in secrecy. With his large reserves of magic and his alliances both new and old, Rosetta sets out to find the fated person to be sent over to 'the ‘other world' like many fated humans have.