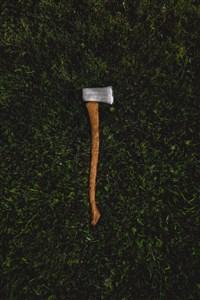 500 years ago the chief of the gods Hokaso, descended from the Heavens and onto the mortal realm. All traveled from across the world to see him, and once every sapient man, woman, and child had gathered before him, he announced a single declaration. That one person would have the right to ask Hokaso for any wish, and to prove themselves worthy of it, they must become the undisputed King of Rogaria. All were allowed to try, race, background, gender, and all else mattered not. There were only two simple requirements to join the competition, reach 21 years of age, and pass a test that will be decided by every region’s head priest. And with that, Hokaso returned to the Heavens as he wished all of the competitors good luck. In present day, none have yet to reach the ultimate goal of ruling all of Rogaria, however, today was the day a man by the name of Dryden Herr has reached the age to throw his own hat into the ring.