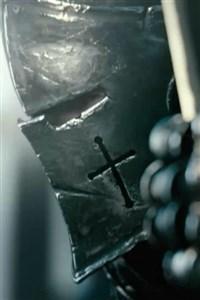 All he has wanted was to become known. He worked hard do make is dream reality. He got good grades, went to collage, and got a good job. He continued to work hard, forgoing friends and relaxation. The day before his first meeting with his Boss, he was killed by a gang of thugs. He was beaten for an hour before they slowly cut off his fingers and toes. He had lived his entire life to become famous, but he was going to die unknown, as just another man. His only regret was that no one would cry over him.
He thought it was over, but when he opened his eyes again, he didnt see heaven or god. He saw a man who called himself Lucifer. Without so much as an explanation, or a "Live your life to the fullest", Lucifer sent him to a new world.
He lived a good few years with a good family, but that all changed, now he is out for blood.
Its not his fault they angered a Weapon's Engineer.