Dream Game: Fighting for my Desires 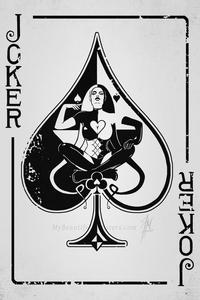 Kira Anderson has never had it easy. He finally worked up the courage to admit his feelings to his crush since middle school only to be shot down cold. He has always had a tall and frail body structure causing him to be picked on a lot, his name didn't help any either. His parents are divorced and he lives with his dad's ex-wife who is not even his real mother, but treats him like more of a son than his biological parents ever did. The only thing that has brought him sanity in his depressing life is his ex-stepmom and video games. One night, while he is sleeping, he is given the chance to grasp what he desires.