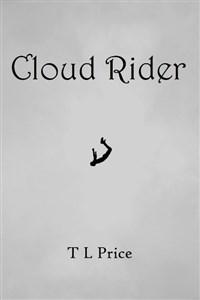 James loves his perch at the bottom of the ship. It’s the best place to watch the clouds slide by beneath him. Though, more than that, he enjoys the spot because it gives him a clear view of the Divers as they descend below the clouds to the ruined world beneath. The knowledge of how the world became a ball of dust and wreckage faded with time until it was ultimately forgotten. James doesn’t doubt the word of the Divers. Why would he? He wants to be one of them one day, after all. Nor does he doubt the word of Shamran, the fleet’s captain. But James knows what he saw—a flash of green through the blanket of white clouds. Not only does he know what he saw, he also knows where he saw it. So, when no one believes what he’s seen, James decides to take matters into his own hands. What he discovers may change the fleet forever and may pit the people he has lived his entire life with against each other.