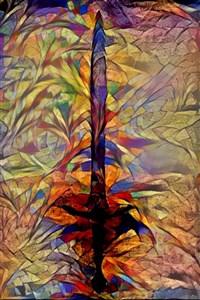 Vin is a seasoned war veteran in the most popular, hyper-realistic VR game on the market, 'Twilight.' As a ranker, he enjoys fame, money and has many underlings willing to fight for him. Yet he seeks something more. To make his guild the best, and to rise to number one on the unified leaderboard.
The world of Twilight, however, hides many perils. The fact that players only have a single life to spare doesn't help. Even though Vin is already close to the top, he has to tread carefully.