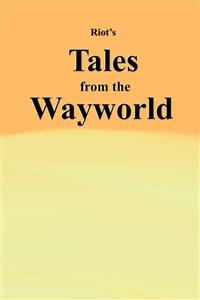 Recently after being pulled from his normal life as an illustrator, a young man under the pseudonym Cyr is somehow transported to a mysterious city in a strange new world. With the help of a power which allows him to copy the moves and combat skills of his opponents, Cyr begins to spread word of his intents: To simply save as many lives as possible. Witness the rise of the Hero Of One, and the subsequent dominion of The Six Fingers of the Red Scourge, a group of villainous overlords intent on bringing the reign of the Seynith Dynasty to a brutal and merciless end.