The Journey Towards Stardom 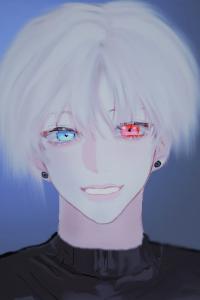 The world was a very strange place. Lots of supernatural creatures like vampires and Beastkin existed but to every one of the present day, this was the norm. The Blixt family, who were descended from fairies were one of the most influential families in the world. Faer Pryor-Blixt was a part of this well-known family but he was an outcast. He was fat and timid, so more often than not, he was bullied by his cousins and others for breaking the mold. Because of this Faer got emancipated and lived away from his family. However, Fear's gloomy life was abruptly put to an end as he was caught up in an explosion and somehow received the memories of many famous people. Join Faer on his journey to stardom!