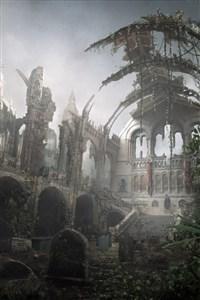 Helia, a game-like world where ordinary people can acquire the strength of gods, scholars learn secrets of ancient civilizations and use magic to unlock possibilities one could only dream of, and heroes defend nations from whatever dangerous foes emerge, engraving their names into the annals of history.
It should be magical, but for Liri, it's a living hell.
"You are worthless." The first words she remembers hearing. A homeless orphan who had seen more tragedy in fourteen years than others had in their entire lives, the young girl dreamed of the day her eyes shut closed permanently. One day however, while she rotted in those dirty streets, Ora was attacked.
Now, forced out into the dead wilderness with nothing to fight for but her own life, her suffering turns into a struggle for meaning and survival.