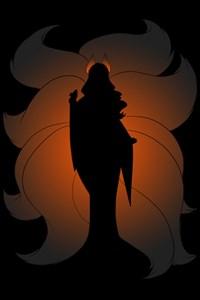 Akari Mamori is a huge fan of Shintoism, from its modern practice to its ancient legends. As much as she’d love for those fantastical myths to be true, Akari doesn’t put too much stock in stories of gods and spirits with human-like forms and magical powers. Until she meets a genuine goddess and gets recruited into her harem!
Rated Mature for a lesbian polyamorous harem, periodic nudity, and occasional sexy times! (no explicit on-screen sex at this time)