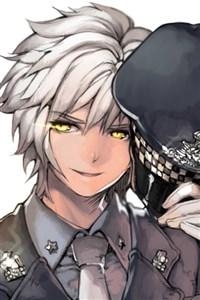 Justice is heavily rewarding. At least, that's what Shi Xiaofei thought until someone robbed him of his wife and wealth.

Shi Xiaofei was born mediocre. His results were mediocre and so was his future. It was as if he was doomed to be a laborer like his father. Yet his ambition didn't die!

1st Ranked Police Superintendent by 30. Inspector General and Chairman of Interior Securities by 45 — his achievements erupted volcanoes of jealousy in the people that thought he couldn't do much in life. His classmates, his teachers and friends; everyone felt their breathing stop everytime they saw him on TV. It was like magic!

However, Shi Xiaofei died a horrible death after he tried to dig up a decade old case about right-leaning construction minister.

After dying, he strangely goes back to his past and discovers a demon...ordering him.

"Greed is good. Being evil is even more rewarding!"