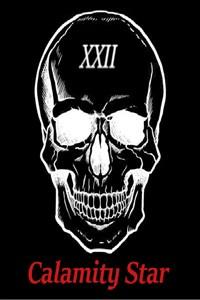 10 Years ago the Rage Continent was in a state of total war. Not a single speck of life would have been spared if the war continued to spread throughout the land. But the war would not continue for long. The armies of every faction were defeated by a single creature, and a declaration was announced to all. "As long as I am here, don't bother making a commotion or I'll destroy this entire place." And so the varying factions all drew back their forces. The creature withdrew into the Abyssal mountains and seemingly dissapeared from the continent. 10 years later is when our story begins, in the very same Abyssal mountains.