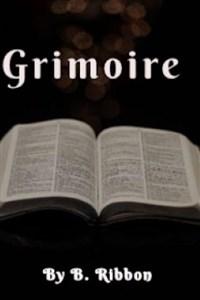 Darkness. Ever present, sweeping over the seas and skies. An ignorance to the world and it's wonder and mysteries. Secrets kept, minds closed. Deep, ugly, unyielding darkness.
And then. . .
A glimmer of light.
There is no mystery behind the truthes of the world, at least, that is what the young aid Gil is lead to believe.That is, until his master and long time friend Lord Warren Salphus sends him to retrieve a particularly ominous book for his collection. Upon learning the contents inside the seemingly unimposing book, Gil's world is flipped on it's head as he's forced to enter the gates behind the fog, the gate's guarded by witches. Once the truth has been unveiled to him his is forced to fight for the chance to continue living with his eyes now opened.