Youngsters have it easy when transported to another world. 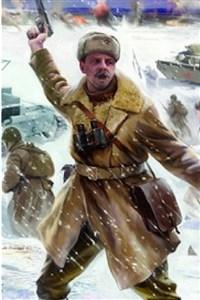 Sasha Godunov's elder days were anything but happy. Absent daughter, pathetic grandson, frail body and poor life in siberian squalor were the constant reminders that he was no longer the man he once was. He was almost completely ready to leave this life. And leave it he did when he and his japanese grandson were transported to another world to save it from hordes of darkness. Well, Issei was specifically summoned - as a hero to save the world. Saha on the other hand was a mistake.
He will have to prove himself to be anything but.
If only his back would stop aching!