Jayden’s Story of Another World 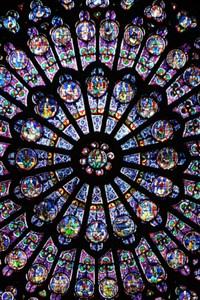 Being sent to another world isn't always fun, especially when it's unexpected and completely unnecessary. Jayden Williams, a 23-year-old member of society who was living in house arrest up until moments ago, was suddenly transported into a new world without any understanding about what's going on or how it happened. When he tries to figure out the mystery of how such a thing could've happened, suddenly, a text box appears, and after answering a few questions, he’s terribly injured and nearly killed. Thanks to the help of some good Samaritans, Jayden’s given a chance to stand back up, and attempt to figure out how “To solve the puzzle,” as well as what’s going on here, and why this fate chose him. Follow our protagonist as he decided to take his destiny back into his own hands, and show this world why it should've stayed far away from him.