I WAS A LONER, BUT MY CLASS GOT SUMMONED TO ANOTHER WORLD AND NOW… 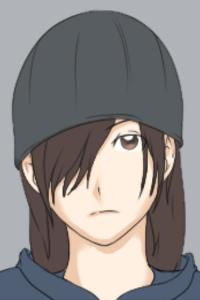 It was during homeroom that a classroom filled with twenty-seven individuals including the teacher was forcefully summoned to another world. Placed before the King their situation was explained as he and his subjects kneeled before the Hero’s.
“A Great War will soon unfold throughout this world, I beg of you Heroes, help humanity survive.”
Afterword a grand parade and a magnificent banquet were provided, the day ended as they were told their class by one of the heads of the church the priestess.
While most of the class was high off the attention they were given, Kai who was a loner up until now felt there was more to this then just entering the war.
This became more apparent after everyone was told their Job Class and those with a higher ranking class were given preferential treatment.