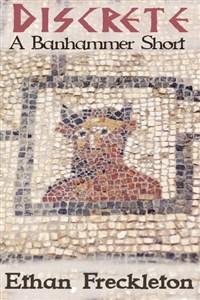 Billy Archibald Bush doesn't have friends. But he does have an extensive network of real-life acquaintances and in-game contacts, who provide him with ongoing intelligence regarding his grown-up sister's in-game depravity within The Realm Online. And what does he do with those reports? Turns them into a bestselling series of mythical erotica shorts, starring none other than his sister.
Unfortunately, she's onto him. His contacts have slowly been kicked from her guild. If he wants to keep getting the good stuff, he's going to have to get his hands dirty.
Lucky for Billy, his OP character, Bronan the Barbarian, just got volunteer moderator privs. Invis mode, anyone?