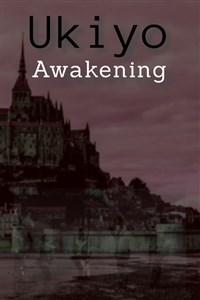 At a young age, Will was paralyzed from the neck down. As life went on, he continued to lose all hope that anything could be done.
On his seventeenth birthday, his family is contacted by an up and coming startup working in virtual reality and AI. They promise that inside their new VRMMORPG, Will would be able to feel again.
Move again.
And all they require is an NDA, and the ability to move Will into their state of the art medical facility to monitor him as he tests the new equipment alongside their burgeoning AI. It sounds almost too good to be true, but Will's condition is only worsening, and so they hastily agree.

With a disorientating flash of light, and a brighter smile, for the first time in a decade, Will sprints through the dark building he's found himself in..
A savage cackle and a terrified scream...
YOU DIED
"At least I can move again," I thought.