The Well By the Sea 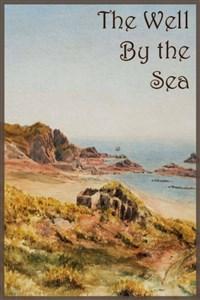 Amelia leads a normal life in the mining town of Enos. But everything changes when she's suddenly thrust aboard the Queen Merrie, a magnificent airship captained by the enigmatic Artemus Black. However, the self-proclaimed empress of Solomon's Trench, a powerful sorceress named Tanith, has set her sights on the renegade ship, to reclaim the forbidden magic which Artemus has stolen. Now swept up into a thrilling misadventure beyond the bounds of her simple life, Amelia must put her trust in that of the crew and of its daring captain, and learn to trust in her own strengths, as they race for the realm of the World Serpent, and the last vestige of his omnipotent power: the well by the sea.