The Author Of Eternity 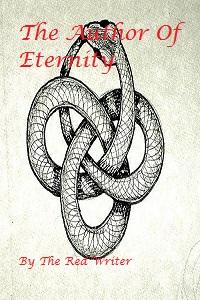 "Do you want to live forever?"
The answer to this question is usually yes, despite the seemingly endless stream of cautionary tales based off such an offer. But really, who can say no to an offer of immortality? To never grow old, to never get sick, to never die...
Once, Evren was a man who would have easily accepted such an offer. Once, he believed that he could never grow bored of living in a world so full of life, adventure, and mystery. So when he recieved a seemingly-miraculous offer from an ancient being, he didn't hesitate to accept.
But every deal has a price, no gift comes without strings attached, and some might say that immortality is the greatest gift of all. Not Evren, though.
No, for Evren, immortality is naught but a curse that he desperately hopes to be rid of- No matter the cost.