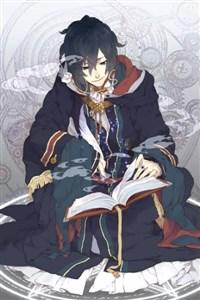 Alex was a bullied high-school student with high sense of morality and a guy who believed in having a firm heart due to his martial art heritage. One day after being beaten unconscious at school he suddenly wakes up to find himself in a mysterious library, but before he could digest his situation, a woman he had never met before reincarnated him into another world. Fifteen years after his rebirth, the shadows of his past catch up to him as s conspiracy that shakes the whole nation commenced!