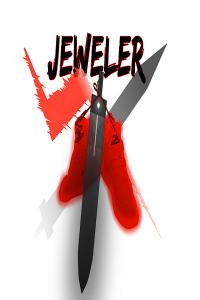 In a future Earth, centuries after a worldwide cataclysm, society is beginning to return to normal. But even with a stable form of government and order, the world is still overrun by monsters and crime due to radioactive crystals. In response to this, the United Human Alliance has established their Geological Anomaly Study and Protection Department to protect cities, handle crimes and establish order.

The novel follows two young men under the G.A.S.P known as "Jewelers" who exhibit special abilities, which they must keep secret. And despite their talent and ability, their low rank and inexperience gets them in much more trouble than it should. But with the help of their mentor, allies and the citizens of Diamond City, they will rise through the ranks and become full fledged Agents to defend the world.