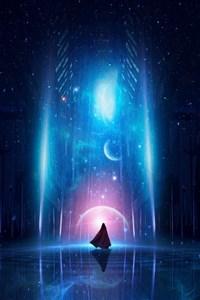 More to come in the future, perhaps. Each part won't be too long, mostly to conclude the story of one character instead of world changing events. Reincarnation will be a consistent theme. Don't be surprised if the protagonist suddenly dies, however, I probably won't do that.

I do not own the cover.