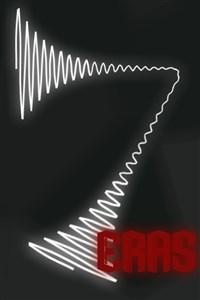 It, as usual, took Earth 23.934 hours to complete a rotation on its axis. Everything seemed to be as usual.
Then the 'Resonance' struck Earth. Streaks of energy altered all life on Earth, changing everything. Chaos was the result, which caused the downfall of some and the rise of others.
‘Humanity’ quickly realised that ‘humans’ had ceased to exist in the traditional sense and discovered even quicker that Earth had been filled with lairs that brought deadly and mythical creatures from beyond Earth.
An amnesiac awakens in this world and has no idea who she is, what she is and where she is. She is not alone, six others seem to suffer from the same problem and six more seem to be coming.
The only thing they all have in common is a prophecy. A prophecy so vague that it had been forgotten long ago. It speaks of thirteen immortals that will unite all tribes and of thirteen plagues that will come to reap all life.