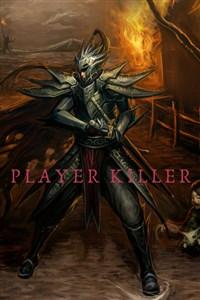 In the world of New Dawn, the citizens seem to be suffering a divine punishment of some sort.
The monsters that plague them are worse then devils, demons, or depraved criminals.
The devils have their own twisted morality, demons are not intrinsically bad—they're just above humans in the food chain—and depraved criminals can at least be killed.
The undying, capricious monsters kill anything and everything, devouring all in their sights like a swarm of locusts. What's more, the lords and kings who should be protecting them seem to be working with these monsters.
When all seems lost, it falls to a young boy to save his people from these monsters… from the players.
…
In the players' eyes, he is a hidden boss—possibly even the final boss!
In the developers' eyes… what the heck is this bug?!